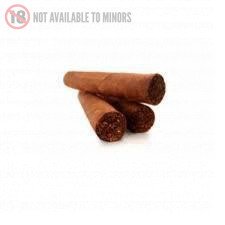 A robust and rounded Cigar flavour!

FA Cuban supreme is nice on its own, and used well as a secondary or base flavour

Try this with creams, custards, vanilla base, some soft fruits or a cooling kick!

the cuban avana is a taste that puts you in mens cigar clubs. the aroma turns heads and if you mix it with a mere dpop of rum, then it will be your treat. not as a adv but as a reward, stick fags, be exclusive and getgood service as well as a reward. smoke with style ladies and guys.

This is a hard flavour to review, in part because of its name. I get no Cuban, Havana or simply cigar from this one. The closest cigar I can compare to this to is a certain filtered brand that you might be able to guess from my review title. The foremost flavour here is vanilla. Early in the steep process there is a sort of chocolate vanilla nougat flavour, but after a couple of weeks this settles down to mostly just vanilla. This is one I have difficulty deciding if I like or not. I’ll certainly use the bottle up attempting to make a decision, which shows I don’t hate it but whether I buy it again is hard to say until I have finished the bottle. It’s growing on me but it isn’t love at first taste by any means. This is not a straight vanilla flavour but that is what bystanders detect. If you are in the “Moods” for a sort of vanilla cigar you could do much worse. 0.7ohm, 16w, 100%pg, 12mg 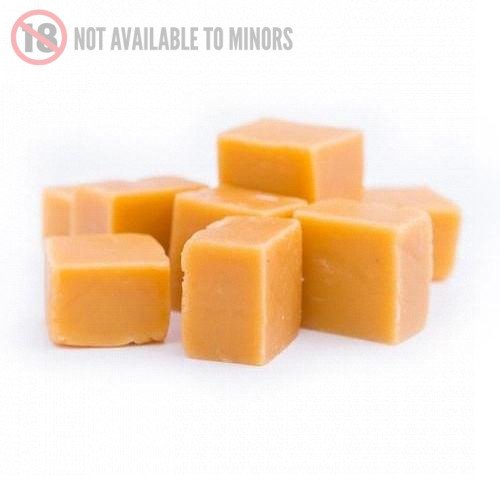