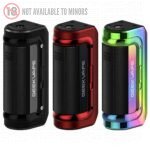 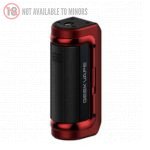 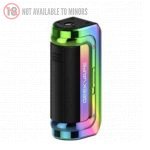 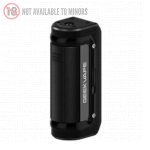 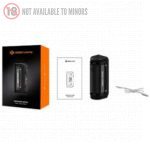 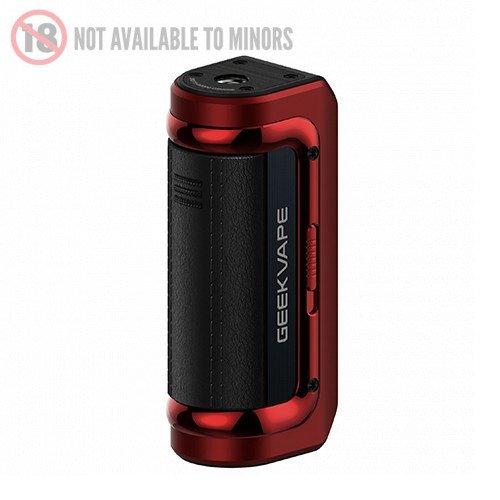 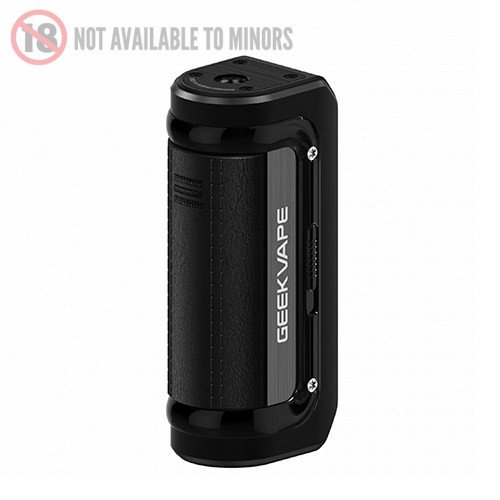 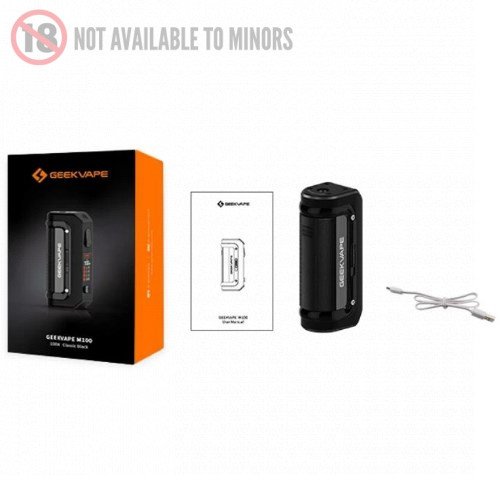 Specs at a glance:

It was a bit heavier than I was expecting, but once I put a tank on it and used it a bit I’m glad it is that bit heavier. It’s actually very well weighted. It feels comfortable and balanced in your hand. Not too light, not too heavy. Very nice. The little leathery pad is really nice. The perfect amount of squishy ness. I find myself playing with it often. Squish squish squish. Lovely. The UI is a little different to the Aegis solo and less intuitive. I managed to set my mode and wattage and now I’m stuck with only being able to adjust the temperature. I’m sure I just need to press the buttons in a certain combination but that combination isn’t obvious. There’s bound to be a video out there so no big deal, but it’s not as easy as the solo. The battery lasted well on the first charge. I got 424 puffs. And that brings me to the things I don’t like. The position of the charging port. It’s above the fire button. The rubber cover is good, but the cable sticks up vertically which I think will be annoying to vape while charging, and it means you’re fighting gravity to stand it up as you charge it as the cable is pulling down. I suspect that will wear the cable too and it’ll end up like a phone charger cable. The other issue is the cable itself. It’s a type C USB, and the included cable is only 50cm long! Well there’s no way that’s going to reach from the power board on the floor up to the mod on the bedside! And of course it needs to reach to the top of the mod with enough slack to bend and not pull the mod over. Not going to happen. I could make a 1m cable work, but not 50cm. 50cm wouldn’t be long enough even for charging in the car. Perhaps most people now have multiple type C USBs, but I don’t. This is my first one. So I now need to buy a longer one so it doesn’t have to charge on the floor, and the one that came with it will no doubt end up in the cable box of doom, never to be used again. Poor little useless cable. 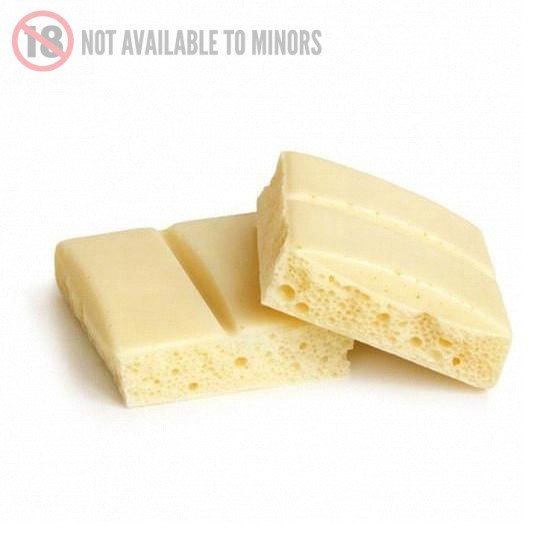 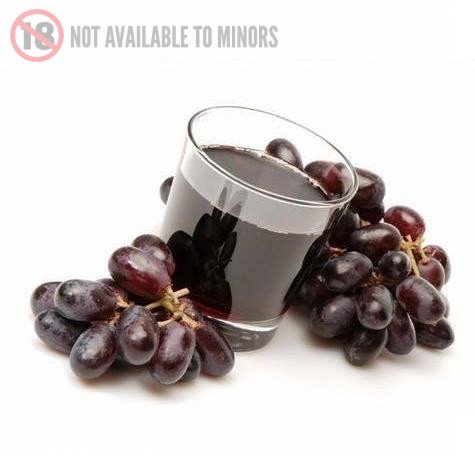 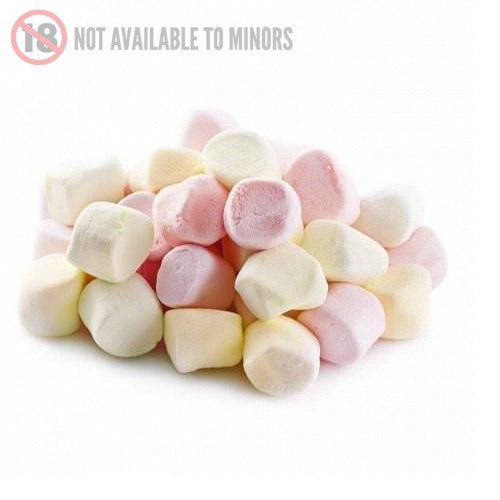