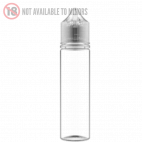 Email me when available

These famously renowned bottles are the perfect DIY companion or just for splitting larger bottles.

They include a Clear 60 ml PET plastic bottle with a pre-inserted easily removable nozzle and a clear smart Cap with ribbed skirt.

These bottles also have an inner leak-blocker plug and a lock-on tamper evident break-off band.

Improved thickness of bottle from V1 and V2

Redesigned dispensing nozzle eliminates 90% of spit back and leaking

It is what it is 😉and what it is is a clear chubby gorilla bottle. No complaints. Could be cheaper but that's the price everywhere. Thanks steamery.

Tried yrs ago the first ones. Hated them with a passion.
Leaked, and as the tops went inside the neck of the bottle the necks would crack. If you used citrus or licorice concentrates the cracks were worse, those who made stuff yrs ago like me or used older vape stuff would know what I mean "tank cracker flavours". They were rubbish.
I threw those then, Gorillas in the bin. Tops cracked, tank crackers made them worse. Even without using those concentrates, they were rubbish.
They leaked, were hard to squeeze and over hyped.
But....I heard they addressed those issues.
So I tried a few in a recent order to fill my order.
Was pleasantly surprised. The new tops go on from the outside, click on.
Olds went inside and were pains to remove. New ones are good. Even have a little recess to get a finger nail under for easy removal. Tops....no leaks...zero...great. And the middle or just under of the bottle is way easier to squeeze.
I hated Gorillas.
But after trying these in my other order I ordered 15 more.
And will again.
Thumbs up too to the Steamery shop. Im in Victoria, super fast delivery, you'd think they were in the same State, and always great service 👍 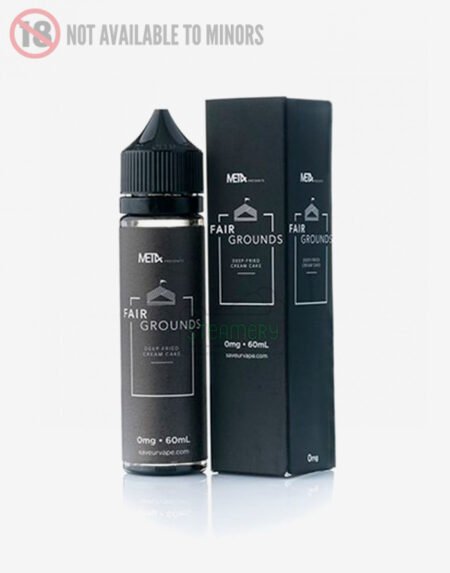 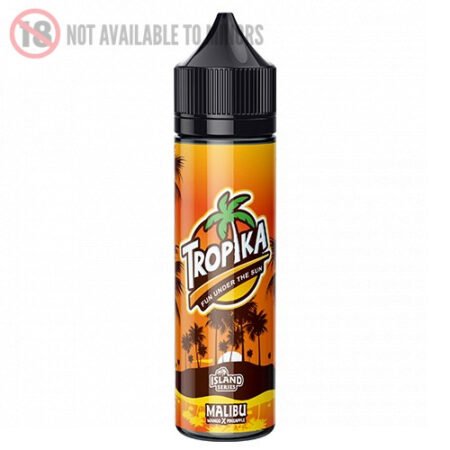 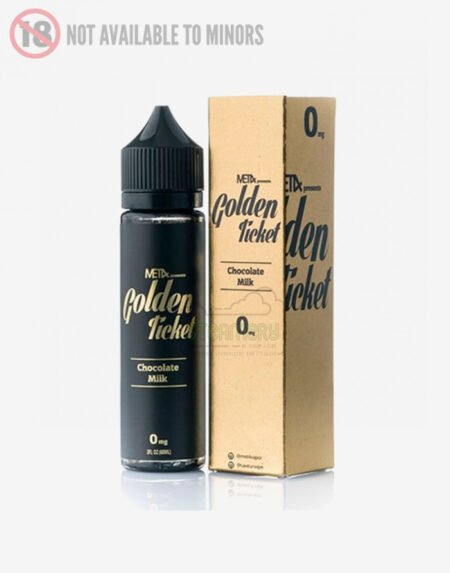 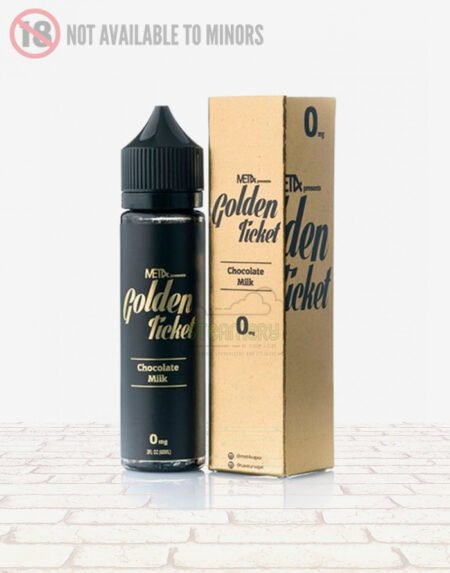 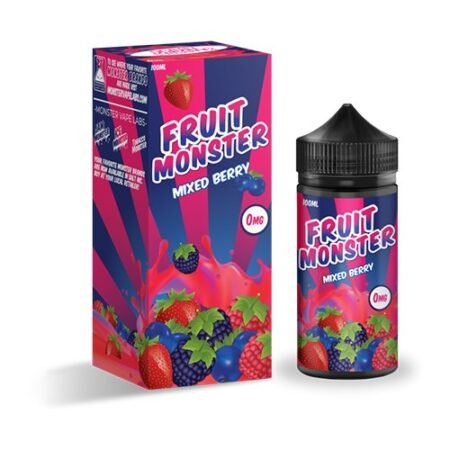 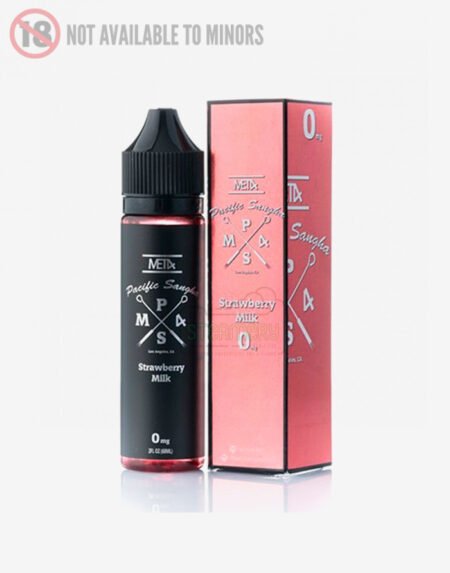 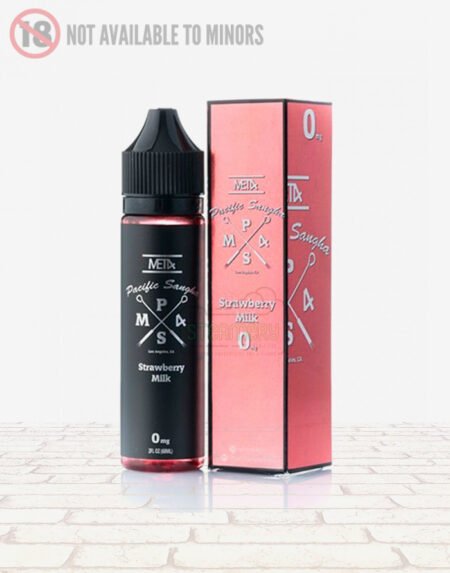 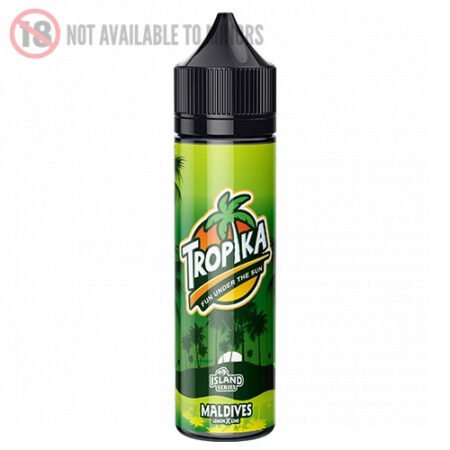 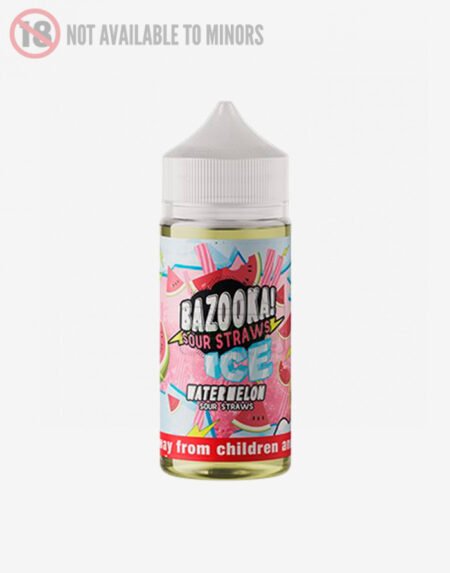 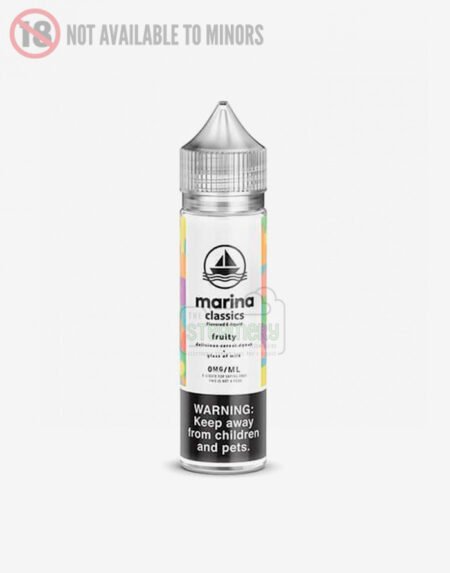